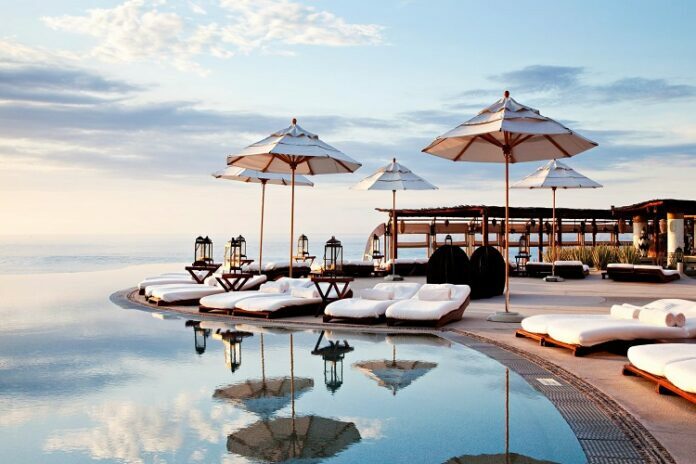 No matter what time of year it may be, even if it is during the holidays in December, taking a luxury vacation to Australia is going to be very doable when you are on a very tight budget. While Australia is not necessarily going to be one of the best bargain destinations that you are going to come across, you are able to make your money go that much further if you know exactly what it is that you are doing. Here is exactly how you are going to enjoy an amazing Australian vacation on a tight budget.

If you have ever been to Australia and rented a car, you already know that it can get very expensive very fast. Flying domestically however, can be much more affordable if you can find the right airline such as Virgin, Jetstar, Qantas, Tigerair, and Australia on this website. In fact, you can get round trip airfare from Melbourne to Sydney for as low as just $150.

On top of that, flying is also going to be much more convenient as it is much faster and will allow you to have more time to take in all the sites and do whatever it is that you went to Australia to do. The only time you should decide to drive across Australia as opposed to flying is going to be if you are looking for the experience of driving through the outback.

Do as the Locals Do

When you book a special tour or arrange for a special experience, many of the tour guides will offer you a special tour that takes you into the local scene of the area. However, just because they are offering a special ‘deal’ to you, does not mean that it is going to be worth it in any sense. In fact, much of the time it is going to be less than what is advertised, so be sure that you are aware of that.

Instead, try to research what the locals are doing and then follow in their footsteps. For example, instead of spending a ton of money on a private boat, you can often times get the same exact views from a ferry or other transport. Another example is going to be splurging on tickets to the Sydney Opera House or even a concert. While you can prepay and spend tons of money, there is more than likely going to be an opportunity where you can get some tickets last minute for much cheaper.

That is because when shows and events don’t sell out, they try to get rid of the seats much cheaper in order to get people in the door. The show is already happening, so why not make as much money as possible, right? Essentially, money conscious Australian locals are doing this same exact thing to save some money, so why wouldn’t you do the same thing that they are doing? If you think about it, is only makes sense and saves you money at the same time so that you can do even more activities.

What to Look for in an Employee Scheduling Tool

6 Hacks To Improve Warehouse Operations In A Short Timeframe