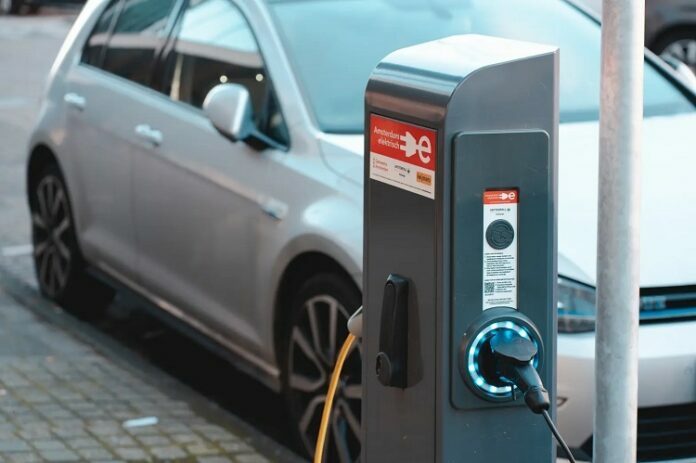 Electric Vehicles Are Less Expensive to Fill Up

One important cost associated with vehicles is the cost of filling up their gas tanks or charging up their batteries. This is where electric vehicles have a clear advantage. Charging at an EVgo station makes sense because we can get our electricity at between 25 and 35 cents per kWh, which means that most electric cars can be charged for $10 to $30. Very few of us can say we pay less than $10 for a fill up. A typical EV user who conducts most of their fueling at home could expect to save $800 to $1,000 per year on fuel costs alone compared to an identical gasoline-powered car.

In addition, the cost of electricity is more stable than the price of gasoline, which means we can better budget what it will cost to fill up our car. We will also have a better idea of how often we will need to fill our car up. Finally, electric motors are far more efficient than gasoline ones. Over 85% of the energy passed via an electric motor is turned into movement. That value is roughly 40% for a gasoline engine. Even if the cost of electricity and gasoline were completely equal, an electric automobile would be less expensive to own than a gasoline car. This means that electric vehicles save us money by being cheaper to keep charged than it costs to fill up our gas tank.

Electric vehicles don’t require tune-ups, oil changes, and other types of routine maintenance. This means that, over the life of the car, maintenance and repair expenses for electric vehicles can be as much as half those for gasoline-powered vehicles. This is because gasoline-powered vehicles both require regular fluid changes and have more mechanical parts that can need repairs. Furthermore, any faults with electric vehicles are more likely to be discovered early on, whereas issues with traditional vehicles are often found much later, when they are more serious and more expensive to repair. This means that electric vehicles save us money by being cheaper to maintain, which can really add up over the lifetime of a car.

Depending on the type of vehicle purchased, electric vehicle customers can receive up to $7,500 in federal tax credits. In addition, more than a dozen states also offer incentives, including California, Delaware, Minnesota, and Oregon. When federal and state subsidies are combined, an electric automobile may end up costing less than a gas-powered car in some states.

In addition, according to several experts, insurance prices for electric and gas-powered vehicles are comparable. Sometimes electric vehicles appear to be more expensive to insure, but this is only because they are generally more expensive to begin with. This means that, while purchasing a car is always a large investment, it is a possibility for many of us.

7 Beneficial Ways to Smartly Invest Money in an Office Building