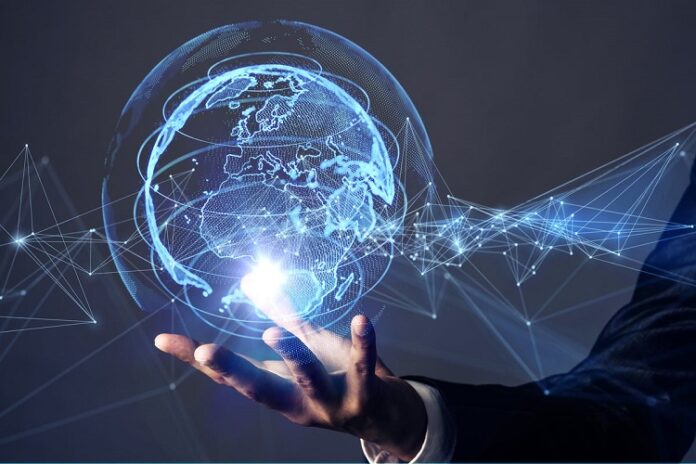 Infor is quickly growing its popularity and power in the cloud computing industry. Ever since we saw Charles Phillips role as CEO of Infor, the focus of the entire company shifted, in a similar way to the work that he did at Oracle. This is quite interesting as Infor is growing the business and may become a threat for the operations of Oracle in the future.

Charles Phillips’ approach is different than that of SAP and Oracle because of the fact that they do not see anything as a competition. They have no need to sell data infrastructure products. The main focus is basically put on cloud operations. The competition in this case needs to also focus on data infrastructure. While both Oracle and SAP are trying to improve their cloud computing technology offerings, Infor only focuses on cloud technology. Infor is not losing profit or gaining profit if apps are moved to the cloud. On the other hand, the competition loses profits because infrastructure products are no longer sold.

The cloud apps offered by Infor at the moment use an open-source infrastructure led by software like PostgreSQL, CentOS and Docker containers. The SaaS architecture is well set up and features the use of AWS (Amazon Web Services). However, what is really interesting is that clients can choose what to utilize if they want something else. They can choose their own operating systems, middleware and databases, including systems that come from Microsoft, IBM and Oracle.

Infor does sell software upgrades on-premises. However, in the last quarter of operations we saw a 37% growth in licensing bookings and the popular SaaS subscriptions. What was really interesting was that SaaS-only system sales increased close to 6 times. Infor has its CloudSuite leading the way with services that are useful for various business types like Human Capital Management and CRM. ERP services are now pushed for various industries like healthcare, food and beverage, fashion, automotive industry and even aerospace and defense. Specialized SaaS applications offered by Infor support the needs that are specific to the industry by offering special configuration settings instead of custom code that is capable of broking upgrades.

Infor currently has over 2,750 SaaS customers. Around 1,600 of them already converted to the cloud applications and went away from the licensed software. Everything was done through the 2013 launched UpgradeX program. 25% of the SaaS customers use ERP and financial SaaS apps. The other ones utilize specific edge apps like HCM, asset management, product lifecycle management, CRM and the newly developed supply chain management apps.

Infor is clearly moving towards a cloud technology based infrastructure while trying to create a network of companies that can easily cooperate and communicate. This is something that is extremely helpful for clients and prices are going way down due to the use of the cloud, as opposed to on-site infrastructure that is still needed for many of the services offered by SAP and Oracle. Infor is leading a revolution and it might quickly be ahead of the current competition without even wanting to.