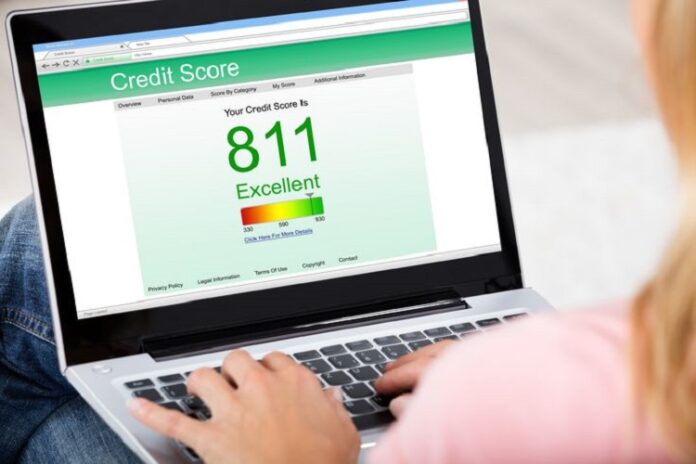 Filing for bankruptcy can be the best option for a number of people or businesses. If someone has amassed a large amount of debt, that they are unable to repay, they may consider bankruptcy or insolvency. But what do these options mean in the longer term, and how can they affect your chances of taking out further credit in future?

The United States Courts state that bankruptcy “helps people who can no longer pay their debts get a fresh start by liquidating assets to pay their debts or by creating a repayment plan. Bankruptcy laws also protect financially troubled businesses.” To put it simply, you can sell your property or assets in order to pay off what you can towards your debts – this won’t necessarily cover the whole cost though.

To file for bankruptcy, you’d need to petition the court for the right to do so, and they would consider your financial situation to determine the outcome. There are various different types of bankruptcy, depending on things such as your employment status, and if you’re filing as an individual, couple, or business.

Is Bankruptcy the Same as Insolvency?

You can be insolvent without being bankrupt. Insolvency can also be temporary, whereas bankruptcy can’t be reversed. If a company is declared insolvent, they can take measures such as cutting costs, borrowing money or selling assets. Insolvent companies can also be bought out by larger corporations, who will take on the debts of the company, in return for full control of its services or products.

Insolvency is generally considered to be a state of economic distress. Bankruptcy, on the other hand, is a court order that determines how an insolvent individual or business deals with the debt they are unable to repay. This usually involves selling all available assets, and writing off the remaining debt.

Can You Take Out Loans After Becoming Bankrupt?

Bankruptcy can damage a person’s credit file, which would make taking out future credit more difficult. Almost all lenders will run some form of credit check on a potential borrower – no credit check loans are something of a myth.

Where you are in the bankruptcy process will make a difference in regards to taking out further credit. If you have already sold your assets, and all other debts have been written off, you may find it easier to obtain credit than if you have just filed for bankruptcy.

More traditional creditors, such as banks and credit unions, are less likely to lend to you if you have a record of bankruptcy on your credit report. As becoming insolvent shows you have had a period of financial difficulty, such lenders are often wary of lending to you after this.

It is important to remember though, filing for bankruptcy as an individual can have more of an impact on your credit rating than if your business goes bankrupt. President Donald Trump’s companies filed for bankruptcy six times between 1991 and 2009, but he still retains a large amount of personal wealth.

Overall, it is possible to take out a loan after becoming bankrupt, though your options may be more limited. You may be able to get a payday loan, as your current earnings are generally considered to be just as important as your credit history, you could still be able to borrow even after filing for bankruptcy. Your ability to repay moving forward is what short term lenders are looking for, regardless of your bad credit score.